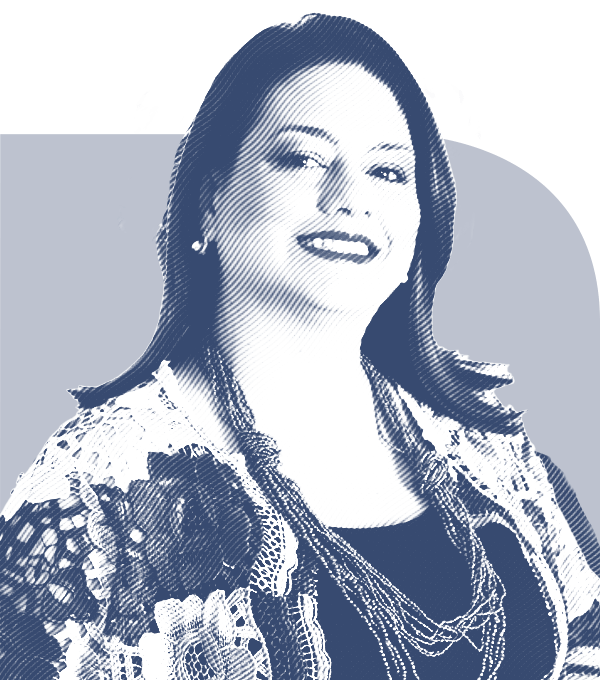 According to the latest surveys, an estimated 4.2 million young people (13-25 years old) are homeless annually, including 700,000 unaccompanied minors aged 13-17 years. Many of these young people will become victims of sex or labor trafficking.

Through study and research, experts have found trafficking rates among homeless youth ranging from 19% to 40%. Using the lowest estimate of 1 in 5 street youth also being trafficked for sex, work or both, this means that approximately 800,000 street youth are also survivors of human trafficking. We also know that both homelessness and trafficking occur in all American communities – including cities, suburbs, rural communities and American Indian reservations.

When analyzing the paths for sex and labor trafficking and the paths of homelessness for young people, we will realize that they are very similar – marked by trauma and by being in situations of vulnerability. Some homeless youths are more vulnerable to human trafficking than others; and interviews with these young people illustrate some common themes:

The lack of basic needs, such as not having a safe place to sleep at night, often plays a role in their trafficking experiences.

Early traumas, such as homelessness and exploitation, start early, often before age 18.

LGBTQ+ youth are particularly vulnerable, and experience trafficking at higher rates than other homeless youth.

Young people who were in orphanages also face higher rates of trafficking than other homeless youths.

Young people who live on the streets and have been victims of sex trafficking are more likely to have mental health problems and substance use, they have suffered physical and emotional abuse by parents or guardians and have a history of sexual abuse.

Young victims of trafficking – sex, work, or both – do not often disclose this when they attend a community-based youth service program. Many youth providers do not find out that a youth is a trafficking survivor until months after entering the program.

What this demonstrates is the need for an open-door approach to serve young people experiencing any form of homelessness or trafficking – whatever the need or issue the young person identifies with. Such an approach, coupled with bold investments, would dramatically reduce the prevalence and long-term consequences of both youth homelessness and human trafficking.

The pathways from homelessness to trafficking can and should be stopped with changes in policy and practice, including intersectoral collaboration and increased resources at all levels of government.

If the Runaway and Homeless Youth Act, the only federal program aimed at identifying and serving youth and young adults experiencing any form of homelessness, had greater government resources, the US could make real progress in dramatically reduce homelessness and human trafficking.

In addition to increasing the provision of comprehensive services and housing options for young people who need to be removed from situations that make them vulnerable to trafficking, it also strengthens the capacity of communities to serve trafficking survivors.

Not all survivors need or want a specific and restricted program of human trafficking, especially they want someone who truly cares about their well-being and safety, with safe housing options and opportunities to heal from trauma and reach their full potential through access to education and employment.

Learn more about Human Trafficking and how you can contribute to putting an end to this sad reality.