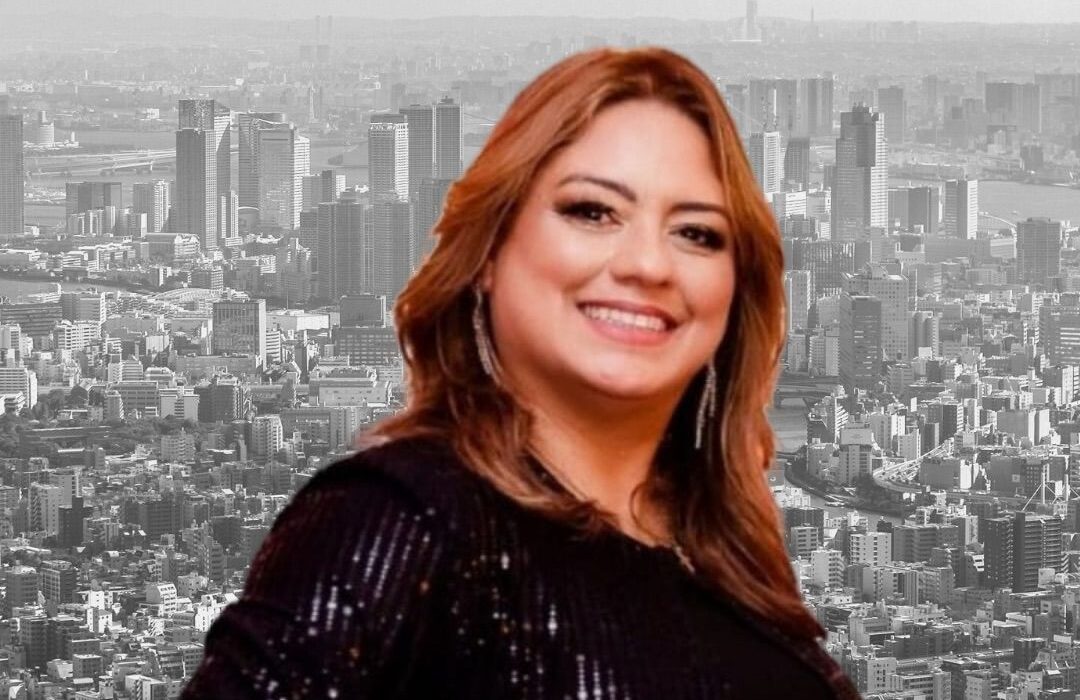 Founder of Hope & Justice Foundation in the USA, the activist Anna Alves-Lazaro will be in Salvador from May 12 to 15

One of the world’s references on the subject, the activist will be in Salvador from 12th to 15th of May to participate in the XXIV Brazilian Congress of Magistrates, alongside the director of the foundation, Luciana Zappulla. Hope & Justice Foundation is an official partner of the Association of Brazilian Magistrates (AMB) in the Red Signal Campaign against domestic violence in which Anna will give a lecture on human trafficking and domestic violence in Brasília, on 16th, in the auditorium of the Legislative Chamber of Federal District.

As founder and president of Hope & Justice Foundation, she works in the fight for the rights of victims and survivors of human trafficking, domestic violence and child sexual abuse and exploitation, directing several programs and projects that offer emotional, psychological, medical and legal support through a multidisciplinary team that works helping economically vulnerable victims and survivors.

Coordinator of the Legal Studies and Research Center of Hope & Justice Foundation, Member of the Central Florida Human Trafficking Task Force, Director of the Central Florida Brazilian American Chamber of Commerce and Certified Public Notary by the State of Florida/USA. She has collaborated monthly for the renowned Brasileiras & Brasileiros newspaper for 2 years, writing about preventing and combating human trafficking.

In the USA, she won the prize Focus Brazil Awards Orlando 2020; the Best of Brazil in the USA 2021 Award by High Profile Magazine in the “Luíza Brunet” prize category for Confronting Violence against Women which took place in London and with her story as an immigrant in the Best Book of Brazil in the USA; the Women who Empower Award, granted by the Empodera Movement 2022, in which part of her trajectory was told and immortalized in the Women who Empower Book. She received the International Award for Women’s Leadership and Courage 2022 given by Grupo Mídia América. Recently, she was nominated for the Notable Brazilian Awards 2022 and honored by the Vote of Congratulation of the Municipality of Piracicaba, São Paulo, through the request of Councilor Paulo Henrique Paranhos Ribeiro. 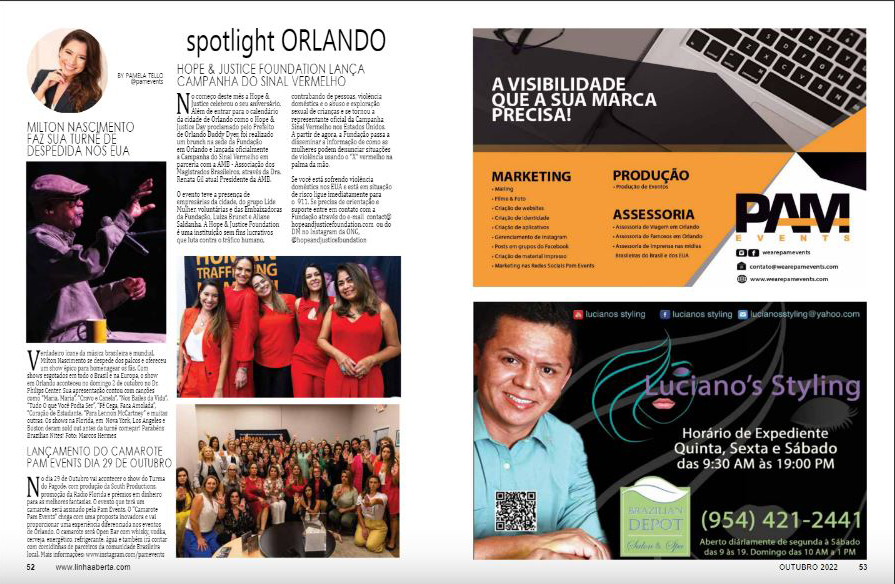